Pick Up Where You Left Off

Say Pal, What Are You Looking At

Right Under Left Over

An Exposition of the Internal; Observations of the External; Unity with the Eternal.

A collection of poems arranged in five books; an autobiographical block of time, spanning the years 1986-1998.

If ever there was an example of Divine intervention, this book is one such occurrence. This is how it felt.

The idea came to me in a dream, or a conscious dream state. This was 1998. My life was in what I thought to be turmoil, but then again, it is all in how you look at a thing. Our perceptions vary from one person to the next, and they are just as unique. But, they are also similar. They become designed to suit a specific need, survival. I had to write in order to survive, to regain my focus, continually blinded by a world gone mad.

My life is filled with thousands upon thousands of momentous and unforgettable experiences; some good, and some not so good. I have had times of joyous elation, as well as times of utter depression. This particular time, I felt as if I gave up completely inside, and wanted nothing more than to be taken away from this world. I even begged for this.

I was fortunate I was able to remove myself from societal constructs and bindings and retreat to my studio apartment. There I could dedicate all my efforts to regain some sanity. The whole charade was too much for me to handle, especially since I never bought into it in the first place. Playing along after a while left a scummy film all over me, like decades old kitchen grease and stagnant, oily drainage ponds that reek of fecal waste.

I yearned for serenity and balance, and I would have gone mad and insane without this. So, I found myself broken and numb to the outside world, and I just let go. I started meditating more deeply, having lucid dreams, visions, and, peculiar things were starting to happen. Things that I just couldn’t explain away, and after some time, I was not the same person anymore. This happened to me when I was younger, ages 6-12; lucid dreams, visions, sound and color pairings, strange unexplained stuff. My world was terribly amplified. It’s always amplified.

So, I began to write, and paint, but mostly write. At first I just jotted down arbitrary thoughts, but eventually they took on a life of their own. Writing became more automatic and the words formed faster than I could write them. I was merely a transcriber of things I couldn’t fathom and the more I let go and went with the flow, the more I felt.

I learned, whatever definition suffices for that feeling: when the chips are down, or, just when things couldn’t get any worse, or, when you are at your lowest, and so on. Trust in honest dialogue with your heart and spirit, because from out of the ashes comes hope, a rising Phoenix in all its glory, as is always the case if one simply perseveres. No matter what, it is always one hell of a ride.

As for me, I have always been a dreamer, an artist, a thinker, an observer. I’m supposed to bear witness. My brain just doesn’t shut off. I’m always thinking of ways to express what my mind perceives; imagining the infinite possibilities.

When writing and transposing the poems for this book, it felt natural and essential to surrender to that which was guiding me; the lucid dreams, visions, interpretations of things not generally comprehensible. Because of Man’s ego and free will; one must make a conscious, spiritual decision to surrender themselves to that energy of creation, that God, that Divine nature, to become a channel of those blessings and do that which manifests – to do God’s work, as opposed to Man’s deeds. This is how it felt, but it was not a religious experience. That would be hilarious.

For some closing comments; I hope you enjoy what you are about to read. The arrangements, the composition, the symphony of words, all just came out naturally and with a flow of energy that can only be described as euphoric. A culmination of 12 years of absorption, wrung out on to paper in nine months labor.  Laced within like a boot throughout, like folded fingers in prayer; Allegory; Metaphor; Analogy; Therapy.

There is a great deal of vibration in the universe, like ripples in a pond. And, that vibration is energy. When that energy becomes focused, it takes on the forms of its intent through harmonic geometry. They take shape as; mandalas, mazes, chants, sand paintings, spirit walks, song and dance, poetry, paintings and architecture, compassion and charity; Crossing all boundaries and dimensions, you get the idea?

Pick Up Where You Left Off

Say Pal, What Are You Looking At

Right Under Left Over

All rights reserved. No part of these books may be reproduced in any form or by any electronic means, including information storage and retrieval systems; without permission in writing from the publisher and/or author, except by a reviewer who may quote brief passages in a review. 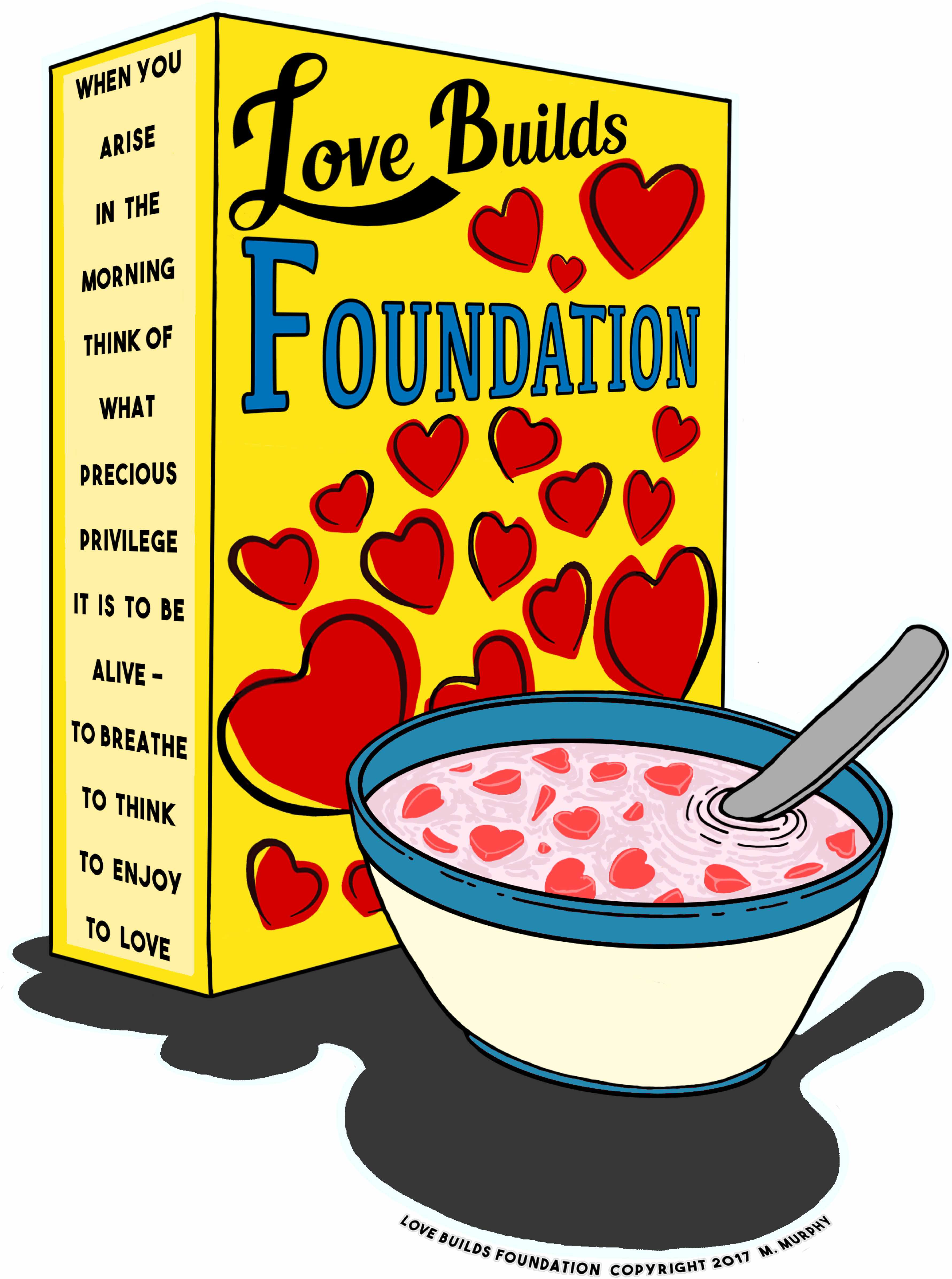